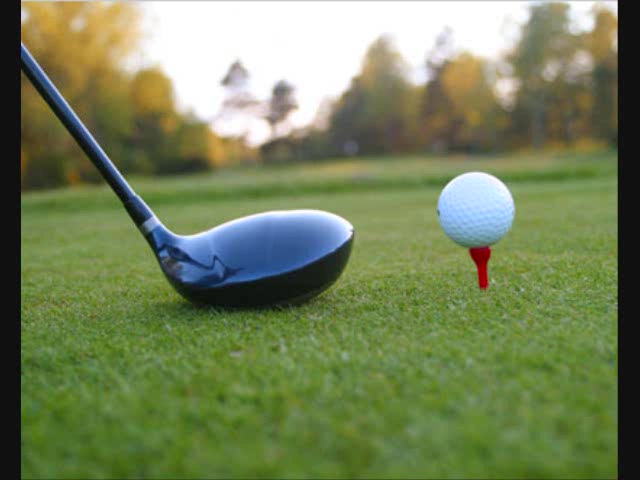 Don’t take our word for it. This according to Alice O’Donovan, who turned 100 on Monday was quoted in the Irish Times:

“There was great golf here. I used to play nearly every day,” she said. Now she is a lifelong honorary member.

She met her late husband, Tim, while golfing there in the 1940s. He was the only other person on the course, so she asked him to mark her scorecard. “And that was the beginning of it all,” said her daughter, EilÃ­s Tormey

O’Donovan was a former lady captain of the Grange Golf club — she wore her captain’s pin to her birthday — and played at the course twice a week up until she was 97-years-old. It was that fresh air that golf brought, followed by a cold glass of beer after the round, that she said kept her young.
golfdigest.com
100-year-old Irish woman says the secret to a long life is lots of beer and golf